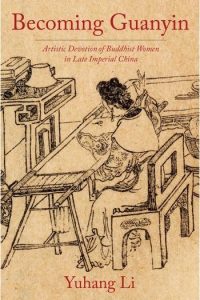 The goddess Guanyin began in India as a male deity and by the Ming and Qing periods, Guanyin had become the most popular female deity in China. Li examines how lay Buddhist women in late imperial China forged a connection with the subject of their devotion, arguing that they used their own bodies to echo that of Guanyin. Combining empirical research with theoretical insights from art history and Buddhist studies, the book is a field-changing analysis that reveals the interplay among material culture, religion, and their gendered transformations.