A Short History of the Ming Dynasty by Li Guangbi

Translated by Qiliang He
University of Minnesota, 2016 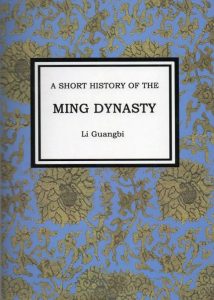 Geo-Narratives of a Filial Son: The Paintings and Travel Diaries of Huang Xiangjian (1609—1673) 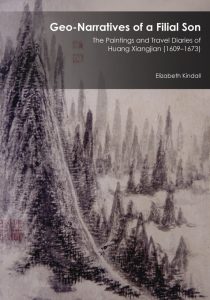 Huang Xiangjian, a mid-seventeenth-century member of the Suzhou local elite, journeyed on foot to southwest China and recorded its sublime scenery in site-specific paintings.  Kindall’s innovative analysis of the visual experiences and social functions Huang conveyed through his oeuvre reveals an unrecognized tradition of site paintings, here labeled geo-narratives, that recount specific journeys and create meaning in the paintings. Ultimately these works were intended to create personas and fulfill specific social purposes among the educated class during the Ming-Qing transition.

Idle Talk Under the Bean Arbor: A Seventeenth-Century Chinese Story Collection by Aina the Layman with Ziran the Eccentric Wanderer 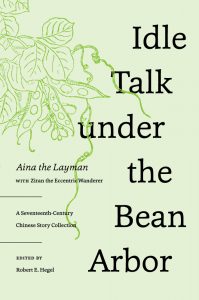 Written around 1660, this unique Chinese short story collection uses the seemingly innocuous setting of neighbors swapping yarns on hot summer days under a shady arbor to create a series of stories that embody deep disillusionment with traditional values. The tales, ostensibly told by different narrators, parody heroic legends and explore issues that contributed to the fall of the Ming dynasty a couple of decades before this collection was written. These stories speak to all troubled times, confronting the pretense that may lurk behind moralistic stances.

Monks in Glaze: Patronage, Kiln, Origin, and Iconography of the Yixian Luohans 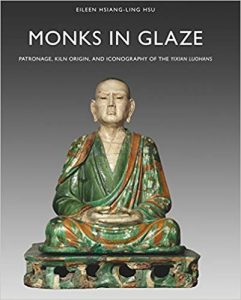 Monks in Glaze is a complete reassessment of the famous group of large glazed ceramic sculptures known as the Yixian Luohans. Drawing upon hitherto-unknown epigraphic documents, Hsu proposes a new date for the group’s production and identifies the kiln center near Beijing as its birthplace. Delving into the social and economic issues of religious patronage, imperial workshop practice, and nuanced style of post-Yuan Buddhist art, Hsu convincingly shows that such a large group of masterworks were products of the commercial economy of the Ming dynasty. 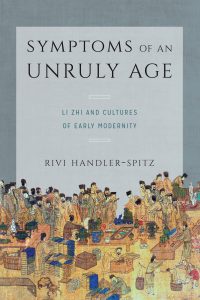 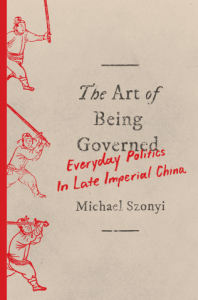 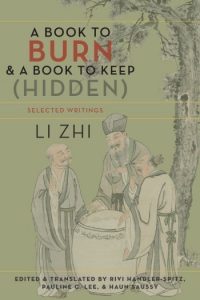 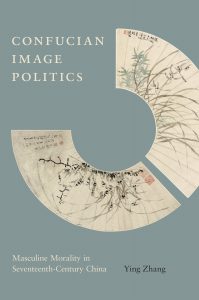