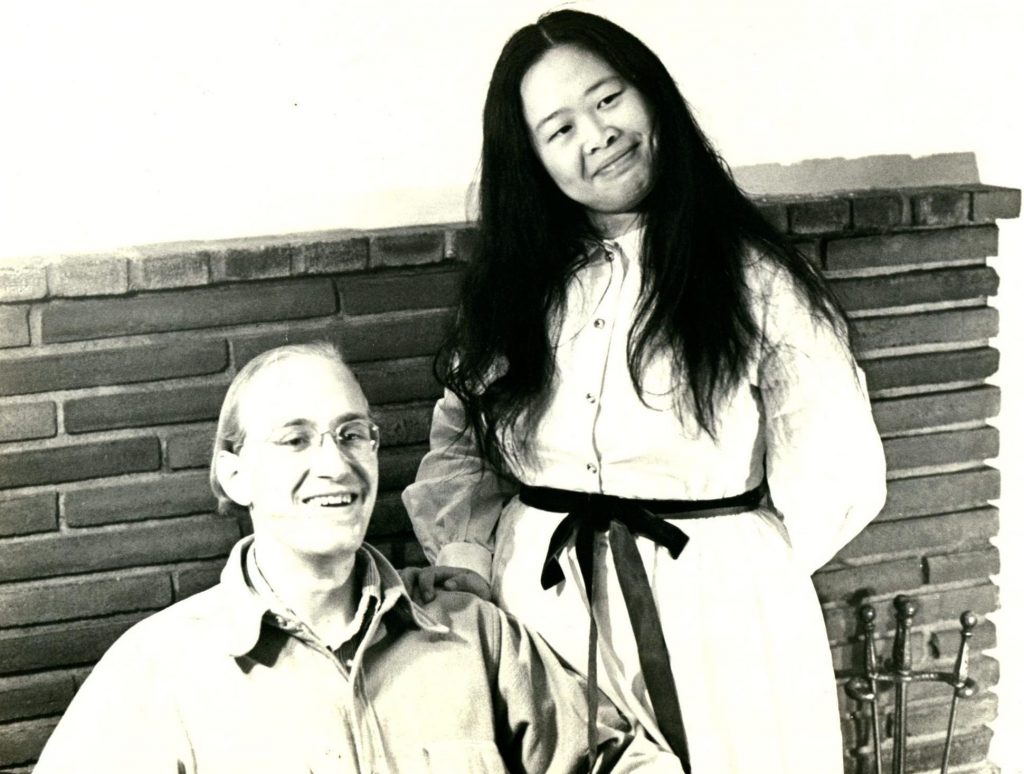 A dedicated Ming scholar, James “Jim” P. Geiss was born in New York City in 1950 and moved to Morristown, New Jersey with his family in 1960. His interest in Chinese studies began during his student days at Delbarton School. After graduating from Williams College, he earned his Ph.D. in East Asian Studies from Princeton University in 1979. His research on the Ming was published in numerous journals and in the Cambridge History of China, Volume 7, The Ming Dynasty, 1368-1644 Part I. He also co-authored a series of textbooks on classical Chinese. At the time of his death, Jim was engaged in several inquiries into Ming China. Colleagues, graduate students, and friends remember him as very generous with his time, help, and mentorship.

In addition to his scholastic interests, Jim served as treasurer for Pro Re Nata Inc., the consulting firm Margaret founded. He was also editor-in-chief of the PRN Interactive Profile, a monthly trade newsletter analyzing policies and trends pivotal to the pharmaceutical market in China. Jim and Margaret married in 1972 and resided in Princeton, New Jersey.

Born in China, Margaret Y. Hsu graduated from the University of Houston in 1970 and earned a master’s degree in East Asian Studies from Princeton University. After graduating from Princeton in 1977, she started Pro Re Nata Inc., a successful consulting firm specializing in the health care and pharmaceutical industries of China. Splitting her time between Beijing and New Jersey to run her company, Margaret retired to Princeton full-time in 2008, where she became an active member of the Asian American Alumni Association of Princeton University until her death in 2017.

Margaret dedicated her charitable activities to the memories of her loved ones. She endowed the T.C. Hsu Memorial Scholarship at the University of Texas MD Anderson Cancer Center UTHealth Graduate School of Biomedical Sciences in memory of her father, a longtime faculty member there, and founded the James P. Geiss Foundation—renamed the James P. Geiss and Margaret Y. Hsu Foundation in 2018—in memory of her husband of twenty-eight years. From 2001 to 2017, Margaret led the Foundation, making awards for publications, conferences, and other events related to Ming Dynasty history.