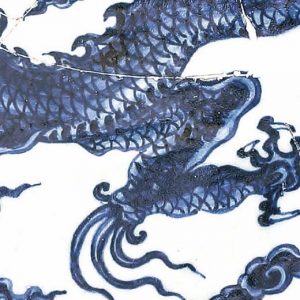 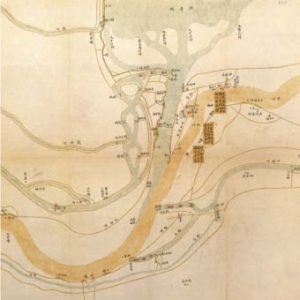 The James P. Geiss and Margaret Y. Hsu Foundation is a 501(c)(3) private, not-for-profit foundation established in memory of Ming scholar James Geiss (1950–2000) and his wife, Margaret Hsu, who founded and led the Foundation in her husband’s name
from 2001 until her death in 2017.

The Geiss Hsu Foundation encourages and sponsors scholarly research and interpretation of the Ming Dynasty (1368–1644) in China by means of, but not limited to, awards to support research, publications, conferences, lectures, and exhibitions. The Foundation may also support in the same ways the study of the predecessors and successors of the Ming, as well as contemporaries in geographic areas with which the Ming interacted