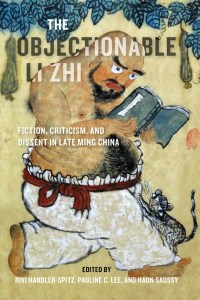 The iconoclastic scholar Li Zhi was a central figure in the cultural world of the late Ming dynasty. His provocative and controversial writings and actions strongly influenced late-Ming print culture, commentarial and epistolary practice, discourses on authenticity and selfhood, attitudes toward friendship and masculinity, displays of filial piety, understandings of the public and private spheres, views toward women, and perspectives on Buddhism and the afterlife. In this edited volume, leading sinologists demonstrate the interrelatedness of seemingly discrete aspects of Li Zhi’s thought and emphasize the far-reaching impact of his ideas and actions.